Early school drop-out was the topic of an event attended by representatives of the intersectoral working group of the Ministry of Education, Science and Technological Development, which deals with the prevention of drop-out, and key actors from other institutions, civil society organisations and local governments. At the event, which was organised live and online in Belgrade in December and had the so-called peer or horizontal learning approach, various methods used in the European Union to combat school drop-out were presented.

The main goal of the event was informing the working group which looks into school drop-out as part of comprehensive reforms of the education system in Serbia, which are supported by the European Union through the project "EU support for education reform in Serbia - REDIS 2030". State Secretary at the Ministry of Education, Science and Technological Development Ana Marija Vicek addressed the gathered participants, live in Belgrade and those who followed the event online. She said that effective measures to prevent students from dropping out of the education system can be implemented only through intersectoral approach and engagement at all levels.

Professors from the University of Porto, Helena Araújo and Eunice Macedo, spoke about the policy of preventing early school leaving in Portugal, Sweden and Poland, with a focus on the social inclusion of students in secondary vocational education. Professor Noel Clycq from the University of Antwerp spoke about the role of support in education and resource recognition in and out of school. Inese Vilane, the leader of the project to reduce early school leaving in Latvia, presented the experiences from that country, together with her team.

After each presentation, Serbia's experiences in these areas were briefly presented, and at the very end a lively discussion developed, which achieved the goal of the event - to get stakeholders in Serbia to learn how different countries are working to reduce dropout and compare it with the situation in our country. It has been recognised that early school leaving affects students' life chances, reducing their chances of entering the labour market and often leading to poor health outcomes and social exclusion. 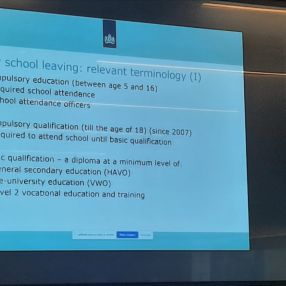 Study visits to Poland and the Netherlands 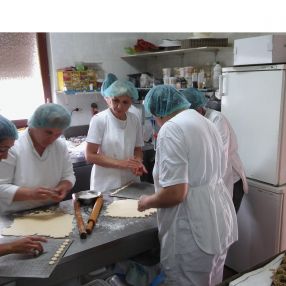 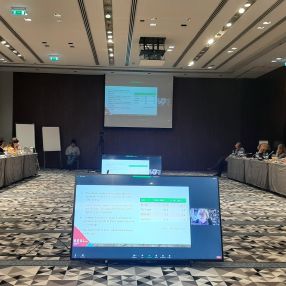 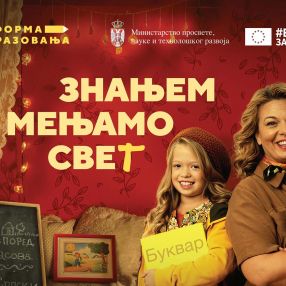